Equipped with little more than a notebook, binoculars, and her fascination with wildlife, Jane Goodall braved a realm of unknowns to give the world a remarkable window into humankind’s closest living relatives. Trough nearly 60 years of groundbreaking work, Dr. Jane Goodall has not only shown us the urgent need to protect chimpanzees from extinction; she has also redefined species conservation to include the needs of local people and the environment. Today she travels the world, speaking about the threats facing chimpanzees and environmental crises, urging each of us to take action on behalf of all living things and planet we share.

When Jane Goodall entered the forest of Gombe, the world knew very little about chimpanzees, and even less about their unique genetic kinship to humans. She took an unorthodox approach in her field research, immersing herself in their habitat and their lives to experience their complex society as a neighbor rather than a distant observer and coming to understand them not only as a species, but also as individuals with emotions and long-term bonds. Dr. Jane Goodall’s discovery in 1960 that chimpanzees make and use tools is considered one of the greatest achievements of twentieth-century scholarship. Her field research at Gombe transformed our understanding of chimpanzees and redefined the relationship between humans and animals in ways that continue to emanate around the world.

On the path to becoming the world’s leading primatologist, Dr. Jane Goodall redefined traditional conservation. In 1977, she founded the Jane Goodall Institute to support the research in Gombe and scale up the protection of chimpanzees in their habitats. In the late 1980s, it became clear that Gombe was only part of the solution to a much bigger, rapidly growing problem of deforestation and declining chimpanzee populations across Africa. Knowing that local communities are key to protecting chimpanzees, she redefined traditional conservation with an approach that recognizes the central role people play in the well-being of animals and habitat. 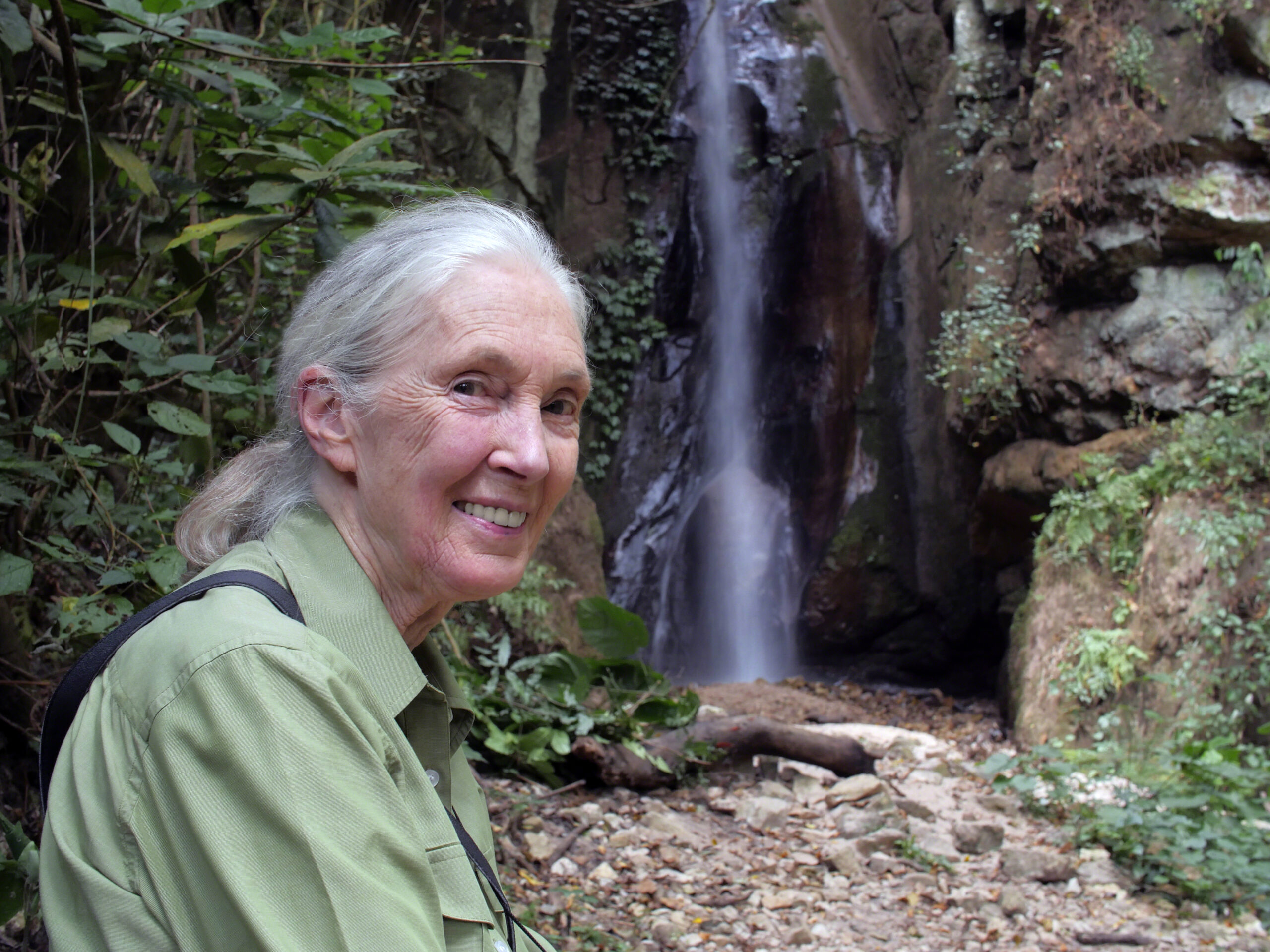 Dear JGI staff, board members, volunteers, members, and friends, As another year comes to a close, I want …
By Jane Goodall 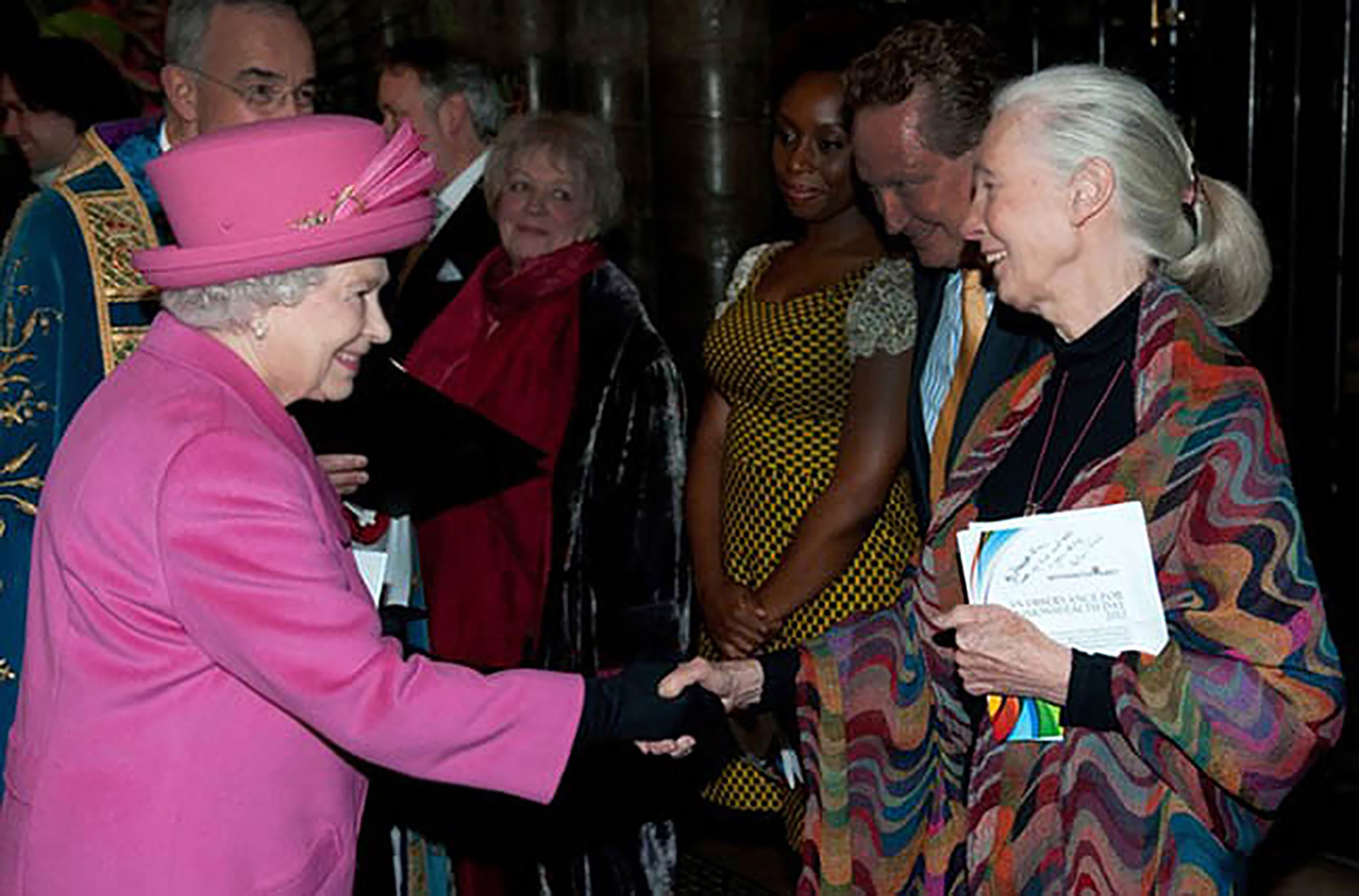 Dr. Jane Goodall on the Passing of Queen Elizabeth

It is hard for me to imagine Britain without Queen Elizabeth II. For more than ¾ of my …
By Jane Goodall 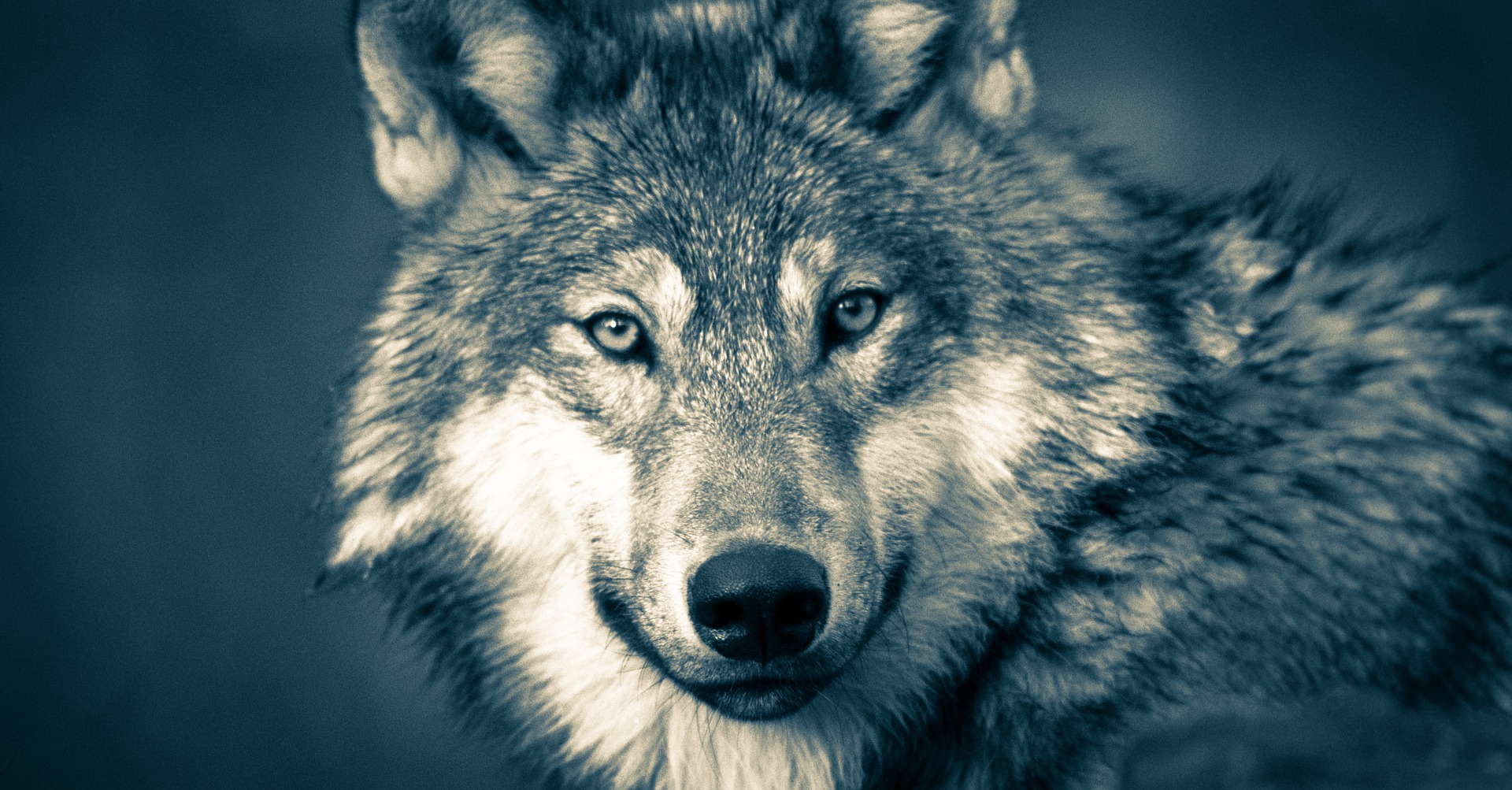 Dr. Goodall shared the following letter with U.S. Secretary of the Interior Deb Haaland endorsing the need to …
By Jane Goodall 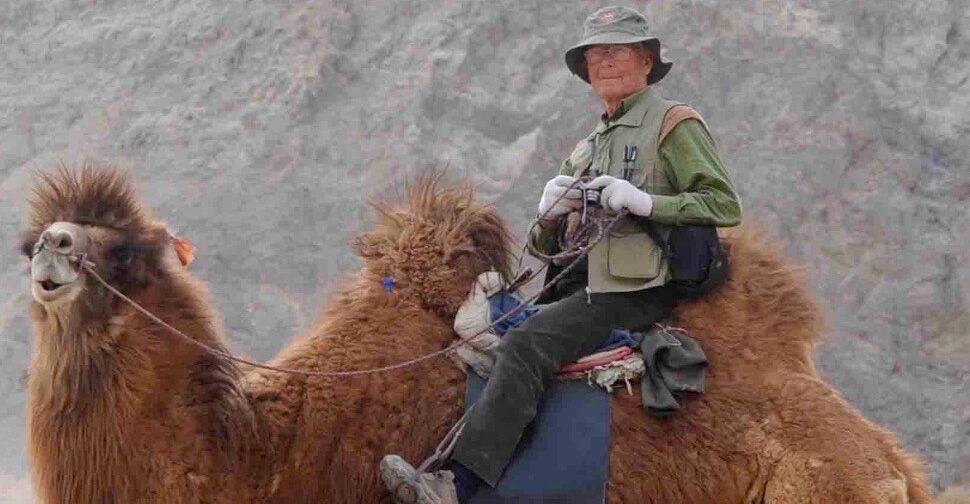 It was a sad day for conservation and for his many collaborators, friends and especially his family, when …
By Jane Goodall
Categories:Uncategorized
0 Likes
We use cookies on our website to give you the most relevant experience by remembering your preferences and repeat visits. By clicking “Accept”, you consent to the use of ALL the cookies.
Cookie settingsACCEPT
Manage consent